FortySix News reports that Rep. Bob Cleveland and Lewis Moore will be holding the next public meeting on the REAL ID Act at the state capitol on Jan. 5th at 10 AM in Room 206.

( m) Gamakatsu Super G-Line 5000m Schnur Monofil wassergreen 0,18mm-0,35mm also provides the transcript of the Question and Answer portion of the last REAL ID meeting that was held on Now. 18th, noting that:

Several major things discovered in the transcripts below: 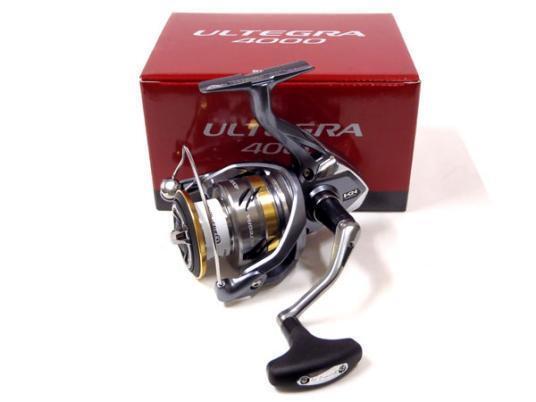 The Dirt on REAL ID

I was pleasantly surprised to day to read Shane Smith’s excellent piece on the Oklahoma REAL ID debate published today at the Red Dirt Report.

If you were relying on major media, you might not be aware that there even is a debate but there is and Shane does a great job of summing up the Oklahoma REAL ID debate thus far.